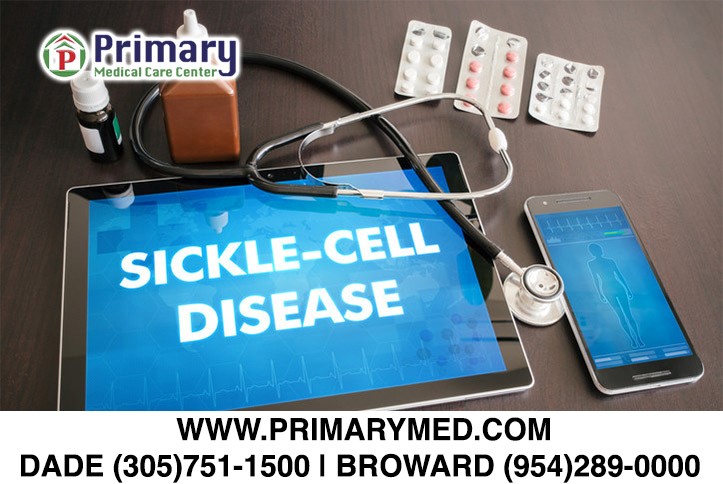 According to the U.S. Department of Health and Human Services Office of Minority Health, sickle cell disease (SCD) affects one out of every 365 African Americans and there are currently approximately 100,000 Americans affected by SCD. SCD is a major public health concern as an average 75,000 hospitalizations occurred as a result of this disease between 1989 and 1993, according to the U.S. Centers for Disease Control and Prevention (CDC).

The CDC defines SCD as “a group of inherited red blood cell disorders.” They go on the explain that, “Healthy red blood cells are round, and they move through small vessels to carry oxygen to all parts of the body. In someone who has SCD, the red blood cells become somewhat hard and sticky and look like a C-shaped farm tool called a ‘sickle.’ The sickle cells die early, which causes a constant shortage of red blood cells.”

The American Society of Hematology explains that SCD is an inherited disease. However, for a child to develop the disease, both parents must either each have the 2 defective genes necessary for sickle cell disease or each have the sickle trait gene. People with sickle cell trait rarely have symptoms and tend to carry on normal lives. The problem occurs when two people with sickle cell trait reproduce. Due to the genetic component, the risk factors among people of African descent are highest. In the United States alone, one in 12 African Americans carry a sickle cell gene which may come from a trait or the disease.

To discuss your treatment options with a healthcare professional and to schedule an annual physical at any of our convenient Primary Medical Care Center community clinics, you may visit our website at www.primarymed.com, or call (305)751-1500 for our Miami-Dade clinic, or (954)289-0000 for our Broward clinic.