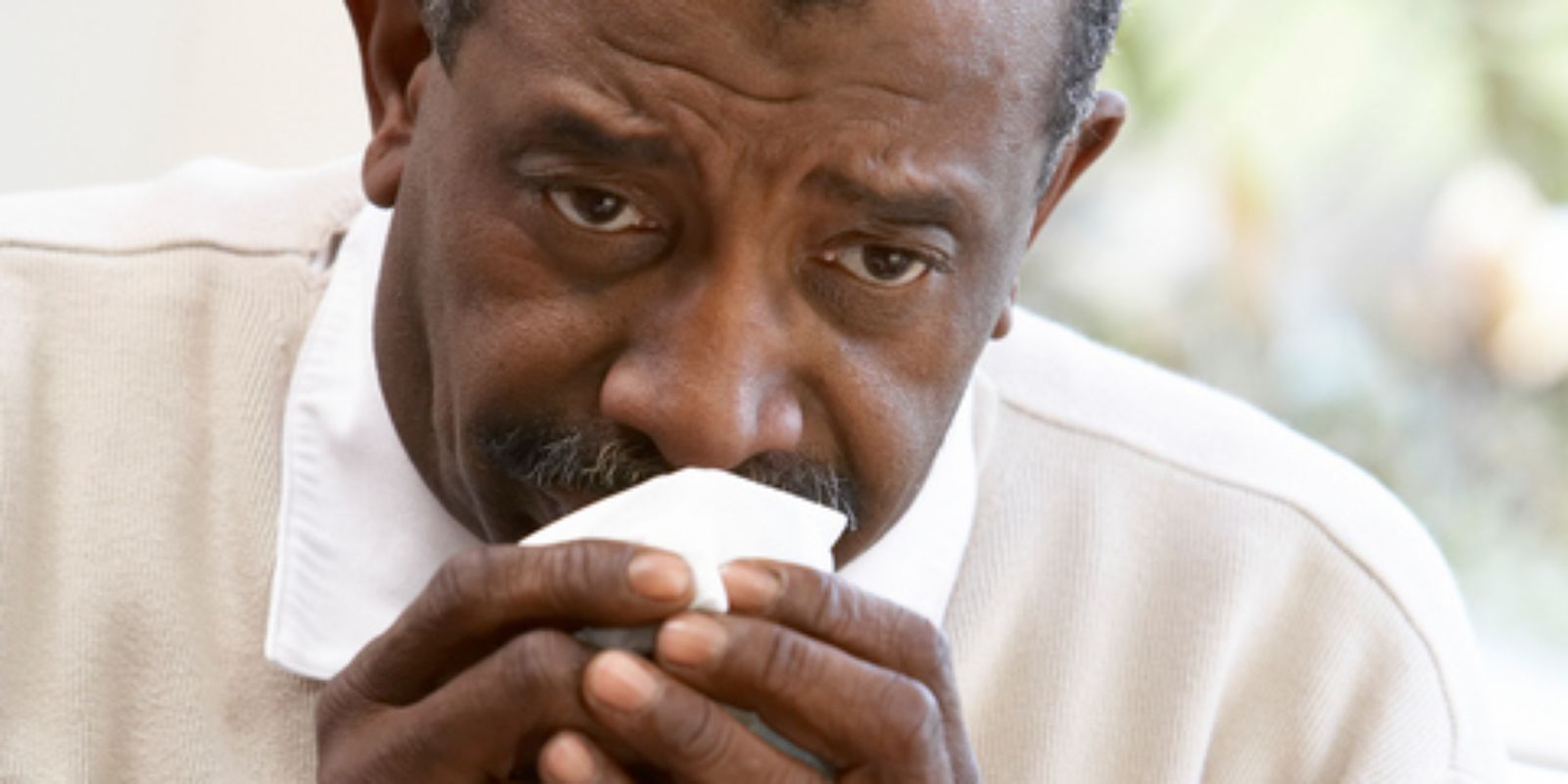 Health experts had already warned that this flu season would start early but also very dangerous as indicated by its outbreak in Australia that occurred months before reaching this side of the world. The US Centers for Disease Control and Prevention (CDC), has now confirmed that the influenza virus which causes the flu has impacted every state except for Hawaii  and the District of Columbia.

According to the CDC, the outbreak of the flu may now be at its peak with an increased number of confirmed cases over last year. They are aware that the numbers are indeed higher as many people suffering flu-like symptoms never seek medical attention. Healthcare professionals like those at any primary medical care center or urgent care clinic are having to hospitalize more patients, especially those older than 65 who may have developed serious complications from the flu such as pneumonia.

The CDC has also reported that this flu season has been particularly deadly for children. This flu season  has already claimed the lives of 20 children nationwide. Experts believe that this season’s dominant flu strain, H3N2, is more resistant to treatment than other strains of the flu. Vaccines may prove to be ineffective in preventing infection.

However, the CDC still recommends the flu shot as a defense against the flu. They do stress that the nasal spray flu vaccine (LAlV) is not recommended and urges patients to only take injectable flu shots. These shots can be administered by healthcare professionals at any primary medical care center or urgent care clinic.

The CDC also urges the public to avoid close contact with those already sick with the flu, cover nose and mouth when sneezing or coughing, and to wash hands often with soap and water. These health experts also suggest that people stay home when sick from the flu to avoid infecting others.