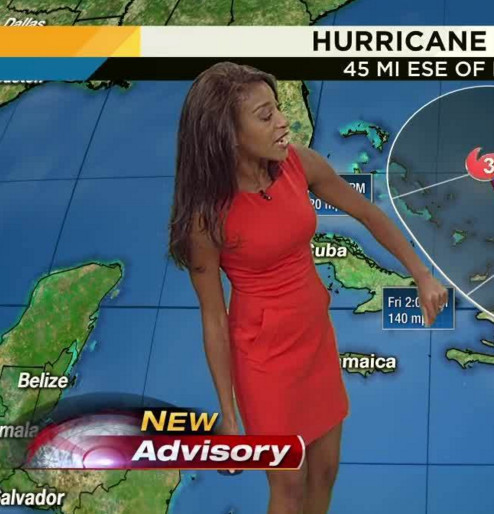 The 2017 hurricane season will be one for the history books. Harvey, Irma, and Maria, will be remembered for their fury and unprecedented damage in Texas, Florida, and the Caribbean. The season is not yet over but the recovery is already underway for all places that were impacted.

The storm has forced many to flee their homes in the Caribbean islands to seek refuge here in the United States, with Florida receiving many evacuees. It is this mass evacuation of US citizens from the US Virgin Islands and Puerto Rico especially, that has prompted the latest health advisory from the Florida Department of Health.

In this advisory, issued on October 3,healthcare professionals, including those at primary medical care centers and urgent care clinics, are told to be on high alert for evacuees who may be at risk for certain illnesses after a storm. Primary medical care centers and urgent care clinics should be on the lookout for bacterial infections, puncture wounds, and mosquito borne diseases, as well as animal bites and scratches, especially from a group of macaque monkeys from Puerto Rico known to carry herpes B. People who were forced to stay in shelters with large groups living communally are also at risk for communicable illnesses such as the flu and scabies.

Even though evacuees are being screened at airports and seaports when they arrive in the US mainland, primary medical care centers and urgent care clinics are told to be extra vigilant as some symptoms may not be apparent right away and may appear later when evacuees may then seek medical attention.