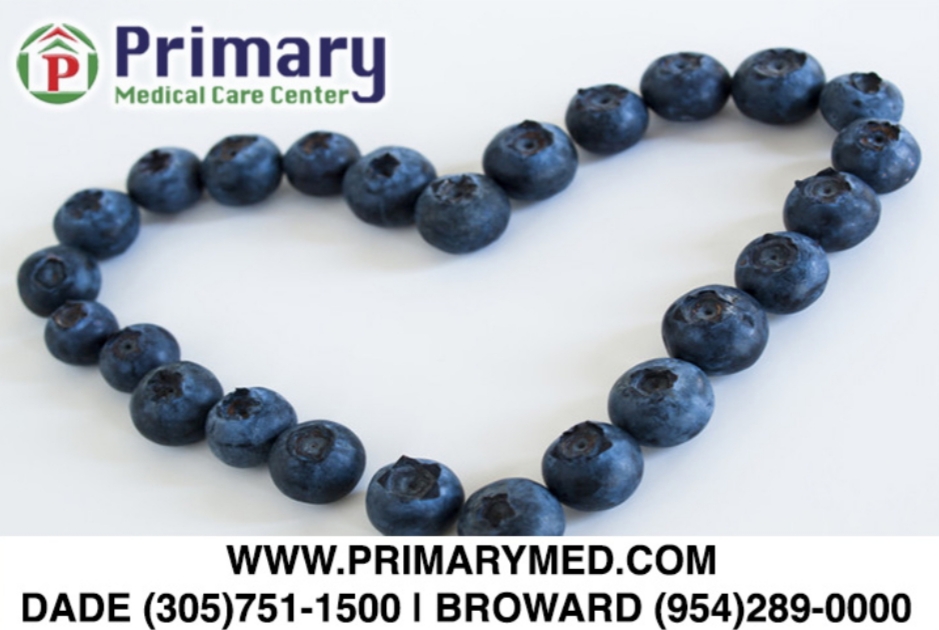 A new UK study published in The Journals of Gerontology, found that eating 200g of blueberries daily for a month can improve blood cell function and decrease systolic blood pressure in healthy people by 20 percent. This is the same result expected after taking blood pressure medication. The researchers concluded that: “Regular consumption of blueberries could potentially delay the progression of pre-hypertension, therefore reducing cardiovascular disease risk.”

This study reinforces a 2015 clinical trial, conducted by researchers at Tufts University and published in the Journal of the Academy of Nutrition. They similarly stated that, “The changes in blood pressure noted in this study are of clinical significance, as they demonstrate that blood pressure can be favorably altered in addition of a single dietary component (e.g. blueberries).”

These studies both point to the presence of the anthocyanin, which is the water-soluble phytochemical which gives blueberries its deep blue pigment. Anthocyanins act as powerful antioxidants to fight free radicals in the body. It helps to dilate and relax blood vessels by releasing nitric acid from the arterial walls, thus reducing the chances of high blood pressure.