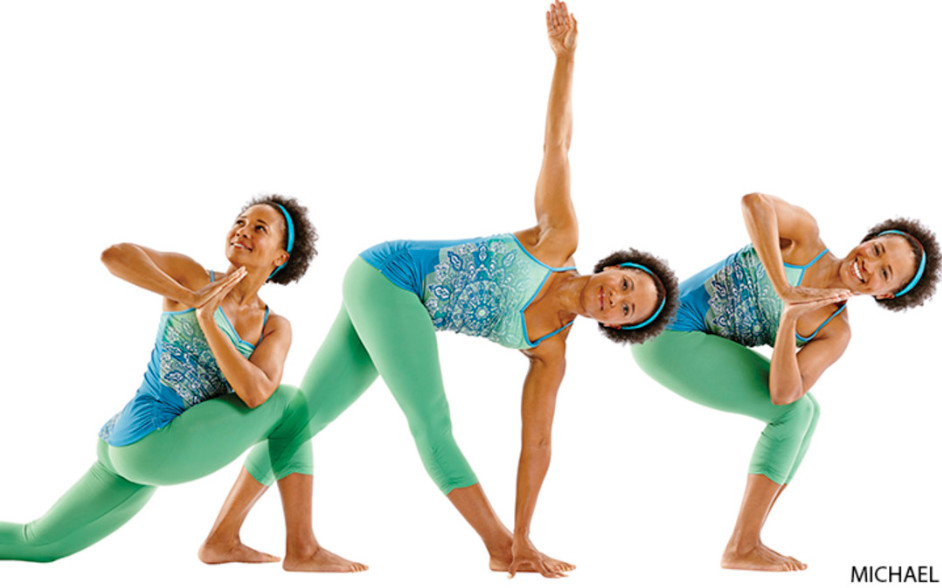 Scientific studies proved that yoga reduces the level of cortisol produced, and this reduces stress leading to more productive lives. Persons looking for a natural stress-alleviating activity can incorporate yoga into their daily routines.

As one’s muscular strength is built, they also develop better balance. Poses that involve standing on one leg or bending in a certain direction for a while which are well known, and established by research, develop balance and muscular strength. Persons that practice yoga are also known to be very flexible, and research has shown that there is a correlation between yoga and flexibility.

Breathing involves both the intake and release of air. The lungs may not used to their full capacity if they are not properly exercised. Yoga is tailored to improve breathing patterns and result in a more efficient use of the lungs as established by scientific studies. The improved breathing pattern associated with yoga leads to better lung health and is especially important for persons with asthma to improve their lung function.

According to Healthline, a particular study showed that the steady practice of yoga is associated with longer and fuller sleep, and persons that practiced yoga were more relaxed than their counterparts that do not practice yoga.

The sleep-improving effects of yoga can be linked to the fact that it is an activity that involves meditation. Yoga has been linked to the alleviation of anxiety and chronic pain, and these claims have been backed by scientific studies.

Ultimately, persons that practice yoga stand to gain several health benefits as stated in this article. Yoga is thus linked with improved quality of life.