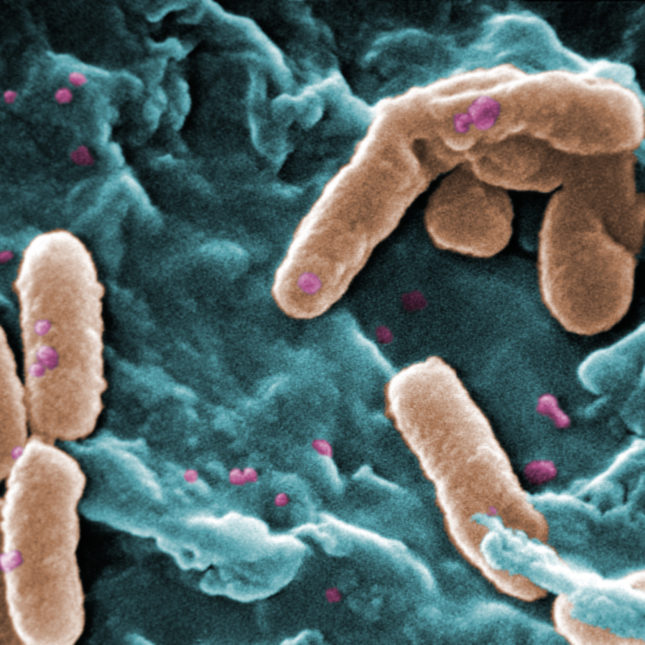 Superbugs are disease-causing organisms which have grown resistant to the drugs currently available to treat them. Over time, because of a complex of factors, certain microorganisms no longer react to drugs that served as therapeutic measures against them. This is because these drugs have developed ways of staying immune to the drugs.

The World Health Organization has released a list of superbugs which cause human diseases. Although all the organisms are causes for alarm, the list was categorized into critical, high and low threat organisms. This list includes aimed at the scariest disease-causing organisms on earth. These organisms are scary because they no longer respond to the drugs meant for treating their infections.

This is a gram-negative organism that causes several infections such as pneumonia and wound infections in hospitals. The drugs used for treating Acinetobacter baumannii include carbapenems and cephalosporin. With the growing resistance of this organism to the antibiotics used for treating it, there is a need for the development of new drugs to combat this organism which was classified as a critical superbug by WHO.

This is another superbug classified in the critical category by WHO. This gram-negative organism causes several infections which include wound infections producing a blue-green pigment. Pseudomonas can also cause blood infections in immunocompromised persons. Pseudomonas aeruginosa has developed resistance to the drugs used in treating it including carbapenems which are the major groups of antibiotics for treating Pseudomonas infections.

Enterobacteriaceae is family of gram-negative rods that mostly reside in the gut and are ingested through the fecal-oral route. This family of bacteria includes E. coli and Salmonella which are associated with most infections in the gut. Members of Enterobacteriaceae have developed resistance to drugs such as carbapenems and cephalosporins which are the drugs for clearing their infections.

Staphylococcus aureus is an organism that is part of the normal microflora of the skin. However, in some situations, thus organism cash lead to skin infections and food poisoning, among other conditions.

With more disease-causing organisms developing resistance to drugs available for treating them, there is a call for more pharmaceutical interventions.