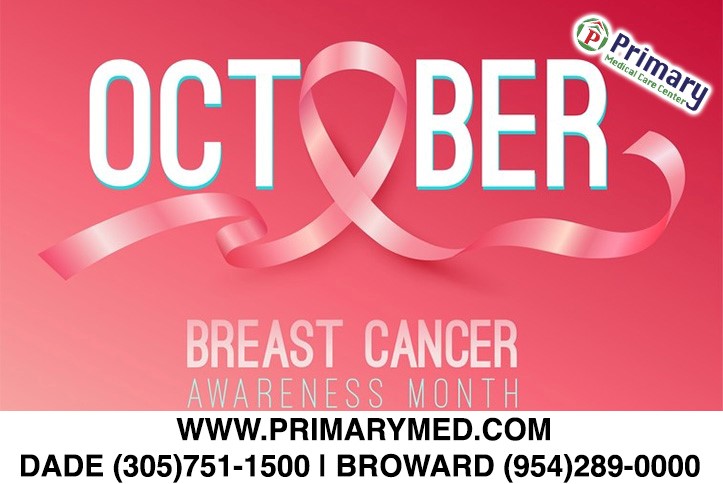 The American Cancer Society reported that 322,600 lives have been saved in the 26 years between 1989 and 2015. This was a 39 percent drop in breast cancer deaths that was attributed to early detection and advances in medical treatments. The report also showed that during that time, there was a decrease in cancer deaths among Black, White, Latina, Asian / Pacific Islanders and American Indian /Alaska Natives. However, comparisons between those groups showed Black women with higher rates of breast cancer deaths over White women.

As the second leading cause of cancer deaths among Black women, breast cancer tends to shorten the lifespan of Black women a median 8 years younger than their White counterparts. Factors that have been linked to this disparity are, social and economic status, delayed diagnosis, and the fact that Black women have been prone to more aggressive forms of breast cancer that are harder to treat.

Education and awareness have been suggested as keys to narrowing the racial gap in cancer deaths. More primary medical care centers and urgent care clinics in more communities of color can greatly improve access to early detection and treatment. Due to shorter wait times in these facilities, working women who have less time to take off from their jobs can quickly access care with hopes of preventing mortality from this disease.

To schedule an appointment at any of our convenient Primary Medical Care Center community clinics, you may visit our website at www.primarymed.com, or call (305)751-1500 for our Miami-Dade clinic, or (954)289-0000 for our Broward clinic.