The Status of U.S. Women’s Health and Health Care Still Trails Behind Other Developed Nations

A report by the Commonwealth Fund, compared the health status, affordability of health plans, and access to health care by women in the United States to those of ten other high-income countries: Australia, Canada, France, Germany, Netherlands, New Zealand, Norway, Sweden, Switzerland, and the United Kingdom. It was reported that U.S. women had “the greatest 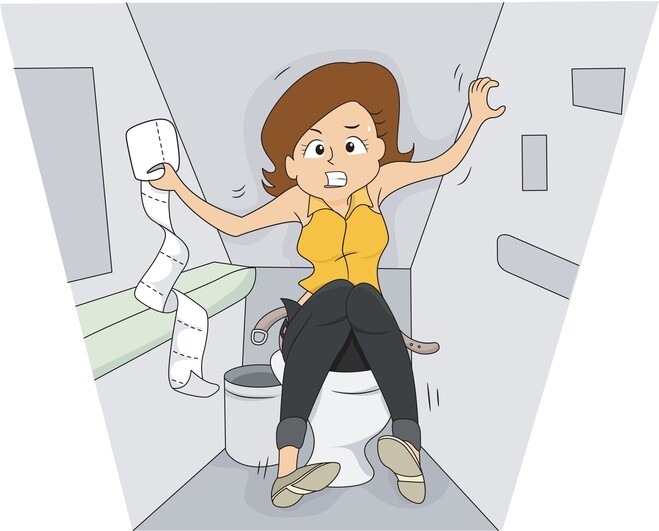 Belly Pain? Constipation? Bloating? Don’t be Embarrassed, it Could be IBS

Irritable Bowel Syndrome or IBS is a common disorder that affects the large intestine. Medicinenet.com defines it as, “a common gastrointestinal disorder involving an abnormal condition of gut contractions (motility) and increased sensations (visceral hypersensitivity) characterized by abdominal pain/discomfort, gas, bloating, mucous in stools, and irregular bowel habits with constipation or diarrhea or alternating diarrhea 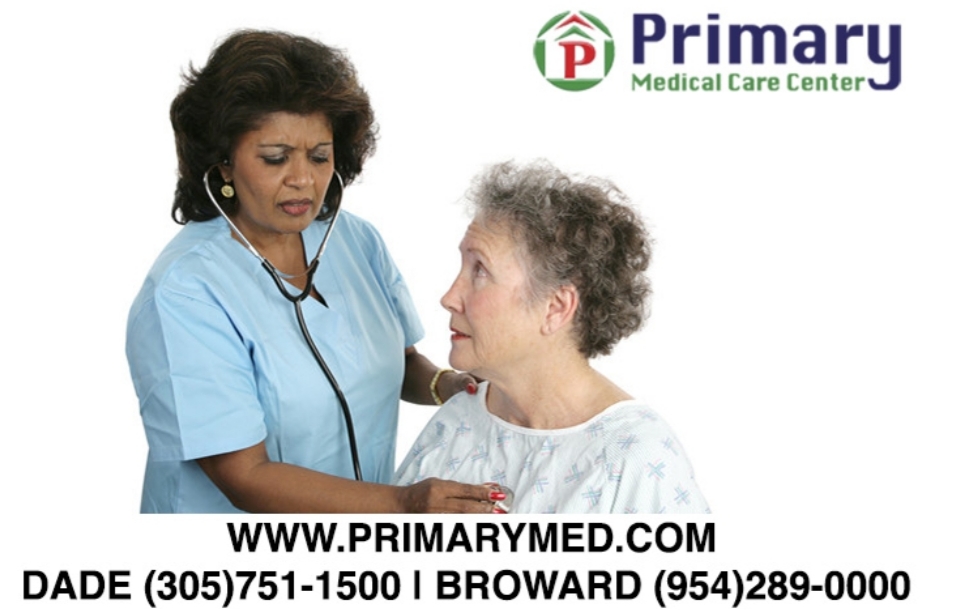 Heart disease can afflict us at any age, however, as we age, our risk factors do increase. After all, our heart is this amazing organ that is the powerhouse that keeps on working continuously, even when we are asleep. Thus, it is critical to take care of our hearts as any decline in our heart-health 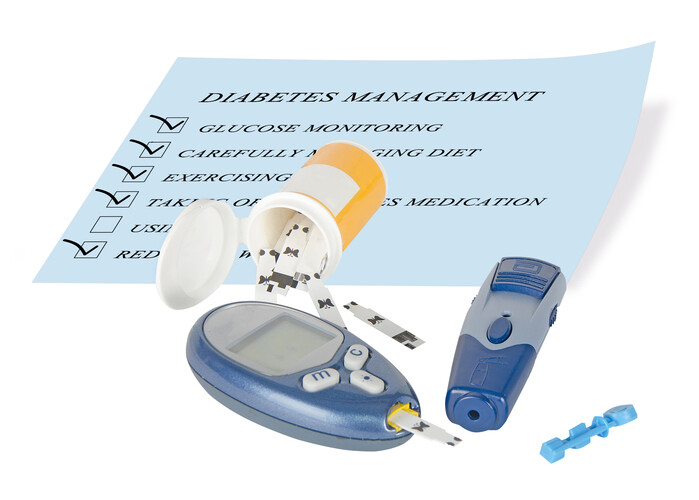 The National Institutes of Health (NIH), defines diabetes as “a disease that occurs when your blood glucose, also called blood sugar, is too high.” Glucose is vital to our health as it is a main source of energy for our cells, tissues, and muscles, as well as our brain’s primary fuel source. It is also 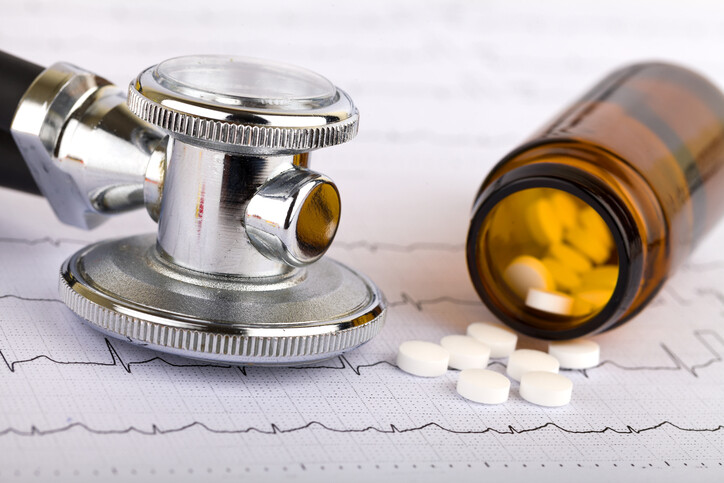 An Aspirin A Day May Not Keep the Doctor Away!

In medicine cabinets across America, especially where seniors reside, there will always be that familiar bottle of aspirin. It may be there because it is a part of the regular line-up of over-the- counter medications, taken as needed, or the family physician may have prescribed a daily low dosage aspirin regimen to prevent heart attacks 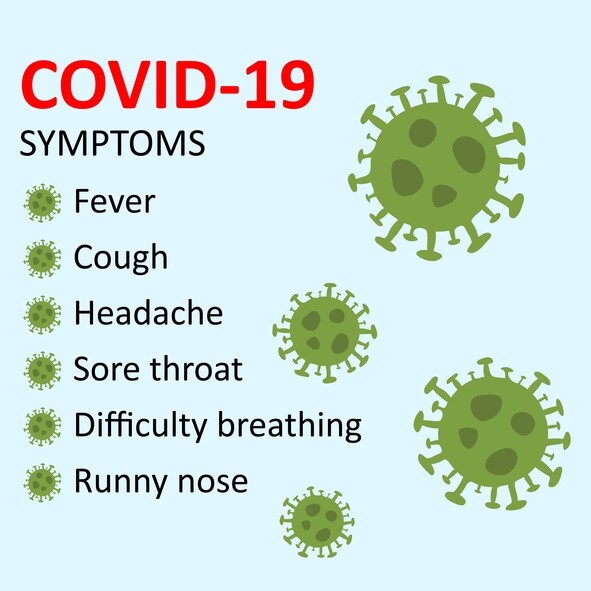 Coronavirus Signs & Symptoms: When to Call Your Healthcare Provider

According to the United States Centers for Disease Control and Prevention (CDC), you should contact your healthcare provider if “you think you have been exposed to COVID-19 and develop a fever and symptoms, such as cough or difficulty breathing.” The World Health Organization (WHO) explains that “Most people infected with the COVID-19 virus will experience 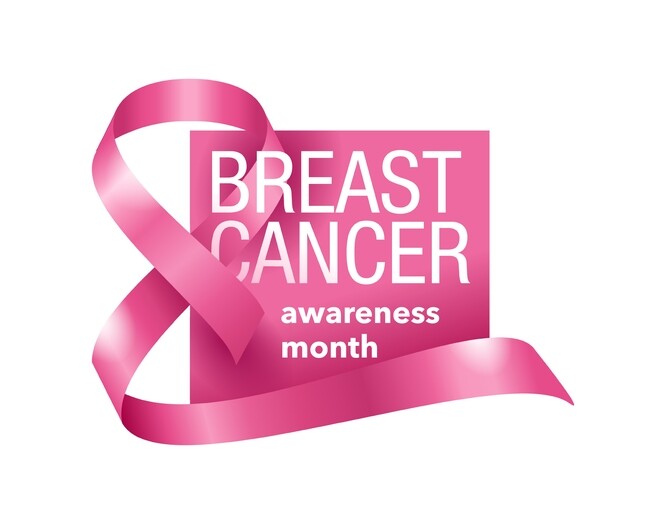 The National Breast Cancer Foundation explains that metastatic breast cancer is breast cancer that has been spread to other parts of the body, typically, the lungs, liver, bones, or the brain. It is also classified as Stage IV breast cancer. According to the American Society of Oncology (ASCO), last year, an estimated 271,270 (268,600 women

Eat Your Way to A Healthy Heart

The adage, “you are what you eat,” is true. The condition of your body is a direct result of the type of food that you consume. Keeping your cardiovascular system healthy is critical to a long and healthy life. Trading high fat, sugar, and sodium diets for a heart healthy diet, rich in fruits and 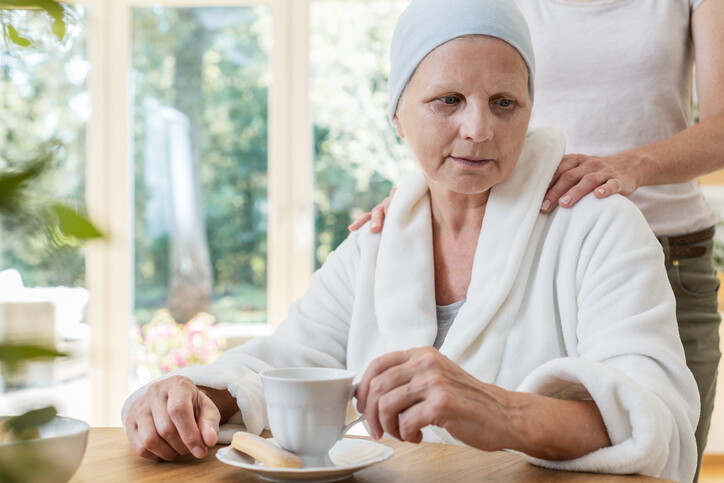 Researchers Predict A Significant Increase in The Number of Cancer Survivors Over the Next Decade Due to an Aging U.S. Population

The American Cancer Society (ACS), reports that there are more than 16.9 million Americans currently living with a history of cancer. That number is expected to rise to 22.1 million by 2030 due to the aging of the U.S. population. This is based on the Cancer Treatment and Survivorship Statistics, 2019, a report published every

Primary Medical Care Center for Seniors applies individualized and perfected medical treatments where they’re most needed! Every senior we take in is a person with individualized needs and wants, and our physicians are deeply aware of that.