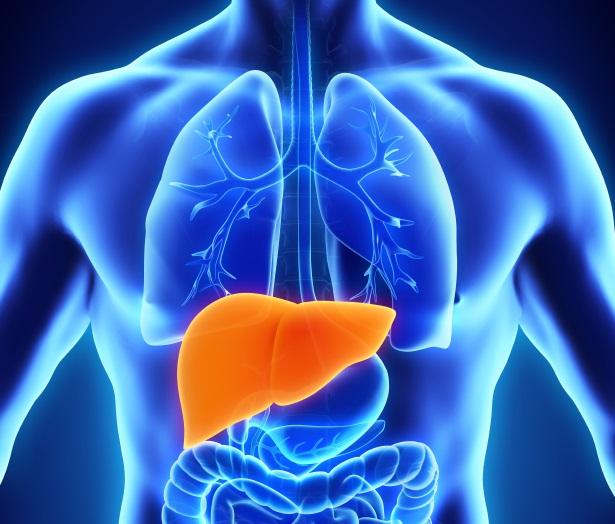 Communicable diseases are infectious and contagious diseases that get transferred directly from one human to another, from an animal/insect to a human or indirectly via air, food, water, blood transfusion or bodily fluids. These diseases are as a result of germs that can only be seen by microscopes.

Hepatitis causes an inflammation of the liver, the most common source of this disease is the hepatitis viruses, but toxic substance such as alcohol, certain drugs, and autoimmune diseases can also cause hepatitis.

Hepatitis A, B, C, D, and E are main the hepatitis viruses because of their potential for outbreaks and epidemic spread. Hepatitis A and E are caused by taking contaminated food or water, Hepatitis B, C, and D occur due to parenteral contact with infected body fluids, transmission of contaminated blood. Hepatitis B can also be transferred from mother to baby at birth, and by sexual relations.

This disease can show little or no symptoms, with symptoms such as dark urine, extreme tiredness, yellowish eyes and skin and abdominal cramps.

Cholera is a disease spread through contaminated drinking water and unclean conditions. It is a severe infection of the intestines with the bacterium Vibrio cholerae. This disease causes acute diarrhea and, when left untreated, this infection can lead to death within hours due to dehydration. Its symptoms include profuse diarrhea, vomiting and occasionally leg cramps.

Malaria is a mosquito-borne disease that affects more than 500 million people annually; the infected person suffers from chills during its initial stages. The infection then gradually develops into a high fever and severe headache, and in the final phase, symptoms include low temperature and sweating profusely. Malaria is one of the most common in tropical and subtropical climates and more than fifty countries-including countries in Sub-Saharan Africa. Most of the people that suffer from this disease are children, people with malaria also often suffer from anemia, and swelling of the spleen.

Meningitis is a disease that affects the spinal cord, or the membranes that cover the brain and spinal cord. This communicable disease can be caused by some things, including fungi, viruses, and bacteria.

The most common types are viral or bacterial meningitis which can be transferred from one person to another through kissing, coming in contact with the feces of an infected person. Bacterial meningitis is more severe than viral meningitis and may cause brain damage, hearing loss, and learning disabilities. Symptoms include a severe headache, fever, nausea, vomiting, delirium and a stiff neck.

The TB bacteria affects the lungs, where they can cause chest pain and a bad cough that brings up bloody phlegm. Other symptoms include fatigue, weight loss, appetite loss, chills, fever, and night sweats. Tuberculosis causes more than one million deaths every year.

Though rare, Ebola virus disease (EVD) is an often fatal infection caused by one of the five strains of the Ebola virus. The Ebola virus spreads and rapidly through bodily fluids, weakening the body’s immune response and causing fever, muscle pain, headaches, diarrhea, vomiting and abdominal cramps. A healthy person can contract Ebola via infected blood or secretions or by touching surfaces such as clothing containing its fluid.