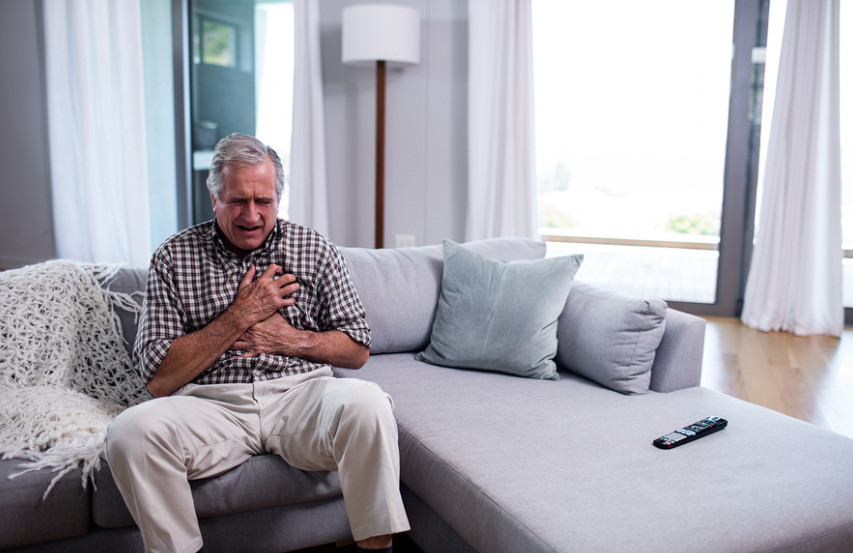 According to National Stroke Association, early medical attention after a stroke is essential for preventing the resulting complications and even death. Knowing the common signs of stroke is important in getting medical help in the shortest time possible. Stroke occurs when the blood flow to the brain is cut off. The medical disorder known as stroke manifests in two basic forms and can also be silent without any observable symptoms.

Stroke occurs spontaneously, and it is necessary to know its warning signs as it plays a role in the outcome of a stroke. Stroke can occur as a result of a blood clot in the arteries of the brain can be treated immediately with clot-dissolving drugs. The efficacy of the clot-dissolving drugs is enhanced when it is taken with the first three hours of the stroke. Some types of strokes will also require surgical interventions, and the sooner they are carried out, the lower the chances of any arising complication.

Although stroke could be silent, it comes with the following signs. When all these signs are positive, it is highly essential to get medical help as soon as possible. The FAST test ascertains whether one is experiencing a stroke. The letter F of the FAST test is the face test. When one side of the face droops when one smiles, it suggests a stroke. The letter A stands for the arm test. When one of the arms drop down when both of them are raised, it indicates a stroke. The S stands for speech test. Stroke affects the mental coordination of the body and speech becomes slurred and strange as a result. The speech test involves speaking and watching out for strange and slurred speech. When all the three tests are positive, it is important to record the time when they occurred as this will affect the treatment course. It is also highly important to get medical help as soon as the components of the FAST test are confirmed positive.

An uneven smile, numbness and weakness of the arms and slurred speech are the major signs of stroke. Other symptoms which may occur in addition to those three main signs are reduced visibility, weakness of the limbs and general fatigue.

Stroke may manifest in different symptoms in women. These symptoms include depression, changes in fainting, seizure, sudden behavioral changes, nausea, shortness of breath and pain. The unique symptoms which manifest in women are also sudden and should be met with quick action and emergency medical help.

Immediate treatment of stroke is important for its management. Since stroke occurs spontaneously, it is imperative to be familiar with its symptoms.