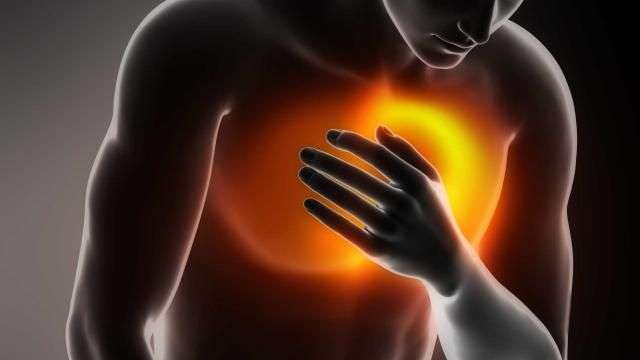 Heartburn is one of those spontaneous occurrences that can lead to a lot of discomforts even preventing the person from eating. The stomach is naturally acidic, and hence its contents are acidic. The esophagus is the connecting route between the mouth and the stomach. As food passes through the esophagus, certain processes which are part of digestion occur. Heartburn occurs when the acidic content of the stomach enters the esophagus making a backward motion and could lead to a bitter taste in the mouth. The lower esophageal sphincter, otherwise known as the cardiac sphincter is the door between the esophagus and the stomach. When the cardiac sphincter does not function properly, every now and then, the acidic content of the stomach goes up into the esophagus and causes heartburn.

Alcohol, coffee, chocolate and tomatoes are some of the foods that can trigger heartburn. When a person takes certain foods, they are more prone to heartburns than otherwise. High-fatty foods, especially when they are taken in large quantities are known to be triggers of heartburns. High-fatty foods trigger heartburns because they take a longer period to digest and can make the cardiac sphincter relax. Eating large quantities of food which make the stomach to feel stuffed is also a trigger of heartburns. As the stomach extends from the large quantity of food consumed, the stomach acids could be easily pushed into the esophagus.

Certain exercises can push the contents of the stomach into the esophagus, thus causing heartburns. Such exercises include those where one has to bend their body, stand on their heads and breathe a lot faster. Aerobic exercises could also trigger heartburns. Since exercise is a necessary measure to adapt to improve one’s health, it is advisable to allow food digest a bit after eating before exercising. That way the tendency of having heartburn is reduced. Exercising on a full stomach could lead to heartburns.

When one consistently uses certain medications, they are prone to more heartburns, and they could also experience a higher degree of discomfort from heartburns. Such drugs include nonsteroidal anti-inflammatory drugs such as Ibuprofen and Aspirin.

In managing heartburns, it is important to note the triggers as well as frequency and intensity. Keeping a diary may help with that.